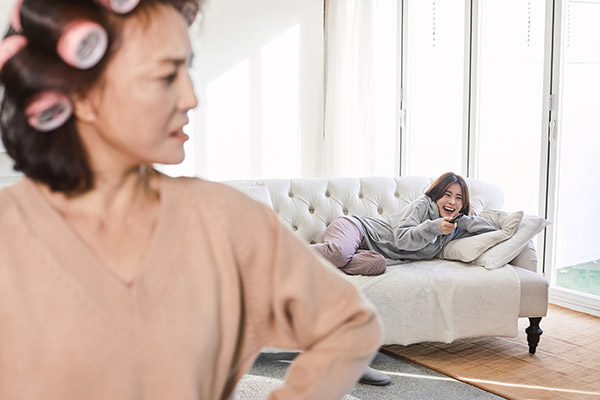 The ratio of unmarried South Koreans in their 30s has topped the 40 percent mark for the first time as adults engaging in social activities dropped to an all-time low last year.

According to Statistics Korea on Monday, two-point-82 million people in their 30s were unmarried, up from two-point-68 million five years earlier, citing 2020 census data.

Unmarried people in their 30s took a 42-point-five percent share in the age bracket, up six-point-two percentage points from 36-point-three percent in 2015. Among men, more than half, or 50-point-eight percent, in their 30s were unwed, while 33-point-six percent of women in the age group were single.

The total number of unmarried people aged 15 and older reached 13-point-seven million, or 31-point-one percent of the total, down from 31-point-three percent five years earlier as the number of teens dropped sharply in line with a steady decline in childbirths.

The statistics agency said economic conditions exacerbated by the COVID-19 pandemic may have affected the trend. Studies have shown many young people in Korea are foregoing dating, marriage and having children, due uncertainties about the future amid high unemployment and soaring housing prices.