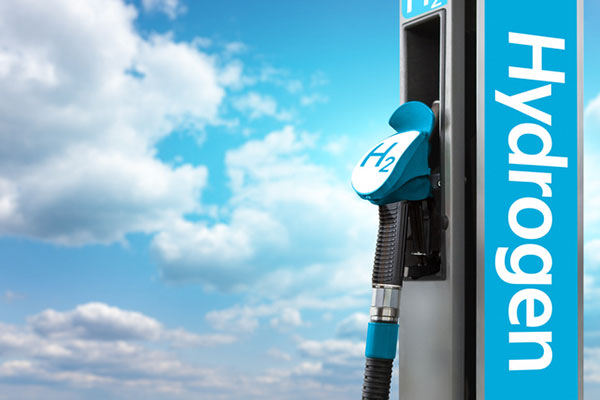 Doosan Fuel Cell will install the four 440 kilowatt hydrogen fuel cells, worth some 13 million dollars, at Nanhai District, Foshan City in China's southern Guangdong province, the company said in a statement on Monday.

The deal with ZKRG Smart Energy Technology Co. will help provide electricity and heat to buildings housing apartments and businesses.