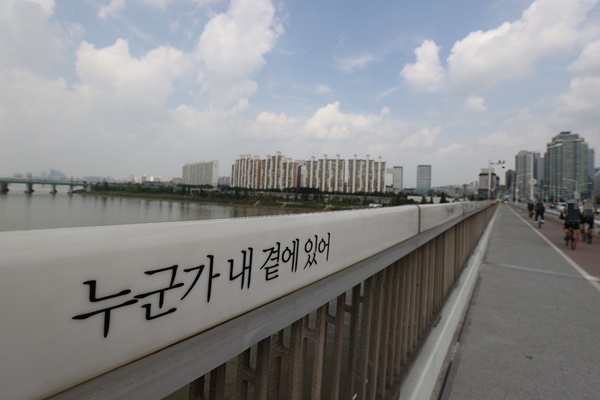 According to Statistics Korea on Tuesday, a total of 13-thousand-195 people died of suicide last year, meaning an average of 36 people chose to end their lives per day.

The suicide rate per 100-thousand people stood at 25-point-seven, down by four-point-four percent from 2020. However, by OECD standards, South Korea’s rate stood at 23-point-five, more than double the OECD average of ten-point-nine.

The only other OECD member that posted a rate of over 20 was Lithuania with 21-point-six.

By age group, suicide was the number one cause of death among those aged 10 to 39 with a surge among teen boys and young women in their 20s.
Share
Print
List