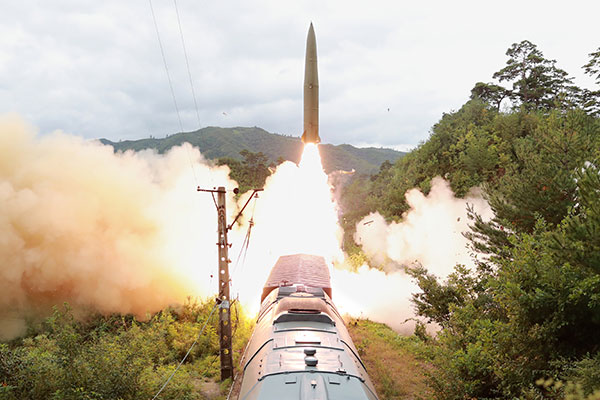 A department spokesperson in a statement said that Washington condemns any illicit missile launches, which destabilize the region and the international community.

The official added that the U.S. is working to confirm the specific nature of the recent launch as it closely consults its allies.

Prior to the North's claimed test of a hypersonic missile, the U.S. denounced Tuesday's launch as a violation of multiple United Nations Security Council resolutions, while still urging the regime to return to diplomatic talks. 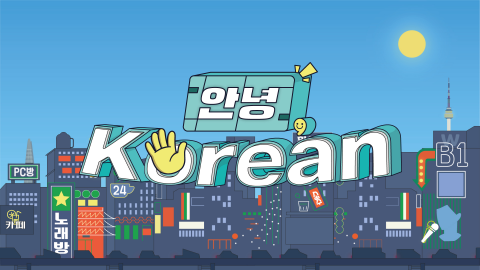