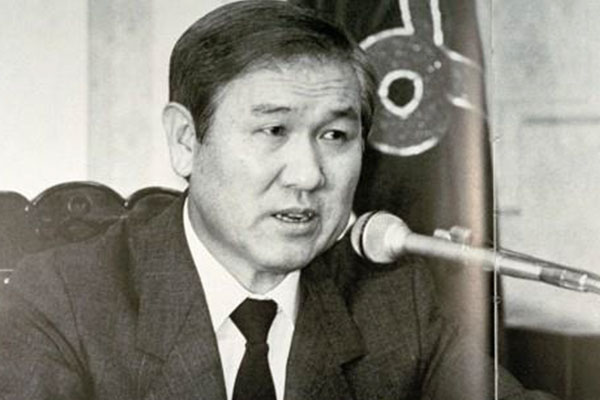 Former President Roh Tae-woo, who died earlier in the day, qualifies for a state funeral under the law, a presidential official has said, while adding there are procedural matters to get through.

Presidential Chief of Staff You Young-min made the remark on Tuesday during a parliamentary inspection session in response to a related question.

He said Roh’s court conviction and ensuing consequences are not among those factors that restrict the implementation of a state funeral.

Regarding whether the late president will be laid to rest at the national cemetery, You answered this also requires a separate deliberation procedure, adding the top office will discuss the matter in accordance with internal guidelines.

Roh was put behind bars along with his predecessor ex-President Chun Doo-hwan, receiving a sentence of 17 years for his involvement in the May 18 Gwangju Uprising and for raising billions of won in slush funds.

He was released from prison in December 1997 after being granted a special pardon by then President Kim Dae-jung.
Share
Print
List