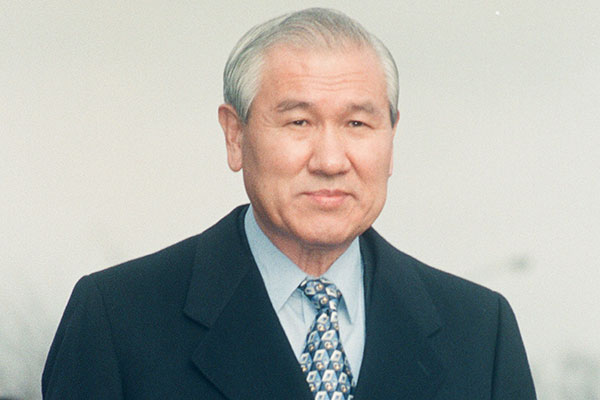 Former President Roh Tae-woo sought forgiveness for his misdeeds, according to his family, who disclosed the late president’s will on Tuesday just hours after his death.

The family stated that Roh had said he did his best throughout his life but still sought “deep forgiveness” over his shortcomings and mistakes.

They reported that the former president also said he humbly accepted his destiny and felt grateful and honored to be able to serve the country and the people. He also wished that a peaceful reunification between the two Koreas would be achieved.

The former Army general served as president from 1988 to 1993 after helping his predecessor Chun Doo-hwan seize power through a 1979 military coup.

In 1996, Roh and Chun were convicted of corruption and mutiny, as well as for their roles in the bloody crackdowns during the 1980 Gwangju Uprising. Roh died on Tuesday at the age of 88 after a long illness.
Share
Print
List