US Raises Travel Advisory for S. Korea to Level 3 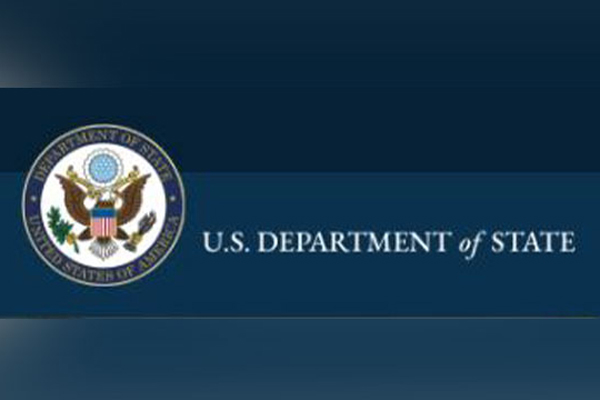 The U.S. has further heightened its travel advisory for South Korea by a notch amid the prolonged COVID-19 pandemic.

The Department of State posted the updated travel status for countries on Tuesday, including that for South Korea, which was raised from Level Two: Exercise Increased Caution to Level Three: Reconsider Travel.

The change came about two months after the U.S. raised South Korea’s advisory from Level One: Exercise Normal Precautions, the lowest in the four-tier system.

The U.S. department readjusts travel status based on an assessment by the U.S. Centers for Disease Control and Prevention(CDC).

New COVID-19 cases in South Korea have remained in quadruple digits for nearly four months since July 7, although the tally has remained below two-thousand for the 19th consecutive day as of Wednesday.
Share
Print
List