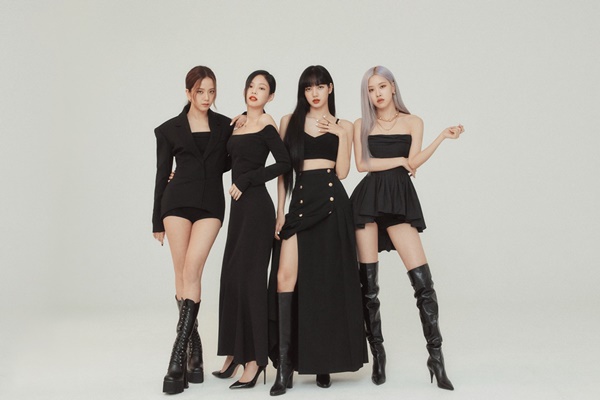 K-pop girl group BLACKPINK will deliver a video message at the COP26 UN climate conference in Glasgow, according to their agency YG Entertainment.

COP26 will gather leaders of some 130 countries from October 31 to November 12 to discuss action plans on the Paris accord and greenhouse gas emission reduction goals.

As goodwill ambassadors for the conference, BLACKPINK will seek to raise awareness on climate change in the video to be aired during the World Leaders Summit hosted by British Prime Minister Boris Johnson.

The girl band created a similar video with the British embassy in Seoul last year, and also spoke up in a recent YouTube event titled, "Dear Earth."
Share
Print
List