US Decides Permanent Stationing of Two Units in S. Korea 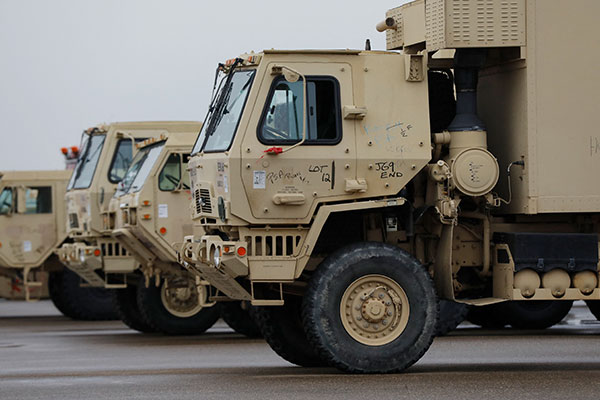 The United States has decided the permanent stationing of a previously rotational Apache attack helicopter squadron and artillery division headquarters in South Korea.

The U.S. Department of Defense revealed the decision on Monday after concluding its review of the global defense posture, commissioned at the start of the Biden administration early this year.

The Pentagon also affirmed its position that it will keep the U.S. Forces in Korea at the current capacity, dismissing speculations about a possible troop cut.

Defense Secretary Lloyd Austin reportedly approved the permanent stationing of the two units and maintaining the U.S. troops at the current level.

The Pentagon said in a press release that in the Indo-Pacific, the review directs additional cooperation with allies and partners to advance initiatives that contribute to regional stability and deter potential Chinese military aggression and threats from North Korea.

Under the review, the U.S. will reportedly make no significant changes at the moment in its overseas troops including those in South Korea.

However, it is said to be considering enhancing its bases in Guam and Australia and rearrange some troops in the Asia-Pacific region within two to three years to beef up defenses against threat from China.
Share
Print
List