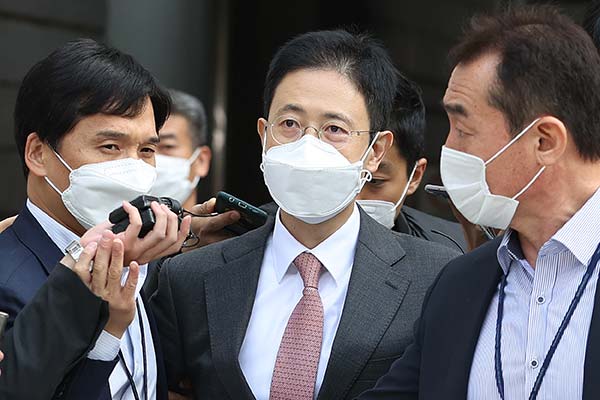 The Corruption Investigation Office for High-ranking Officials(CIO) is once again seeking an arrest warrant for a prosecutor accused of conspiring with the main opposition party to investigate ruling camp officials.

The CIO on Tuesday filed a request for a court warrant to arrest Son Jun-sung, slightly over a month after the Seoul Central District Court had rejected its earlier request for an arrest warrant for Son.