Temperatures to Drop by Some 10℃ on Wednesday 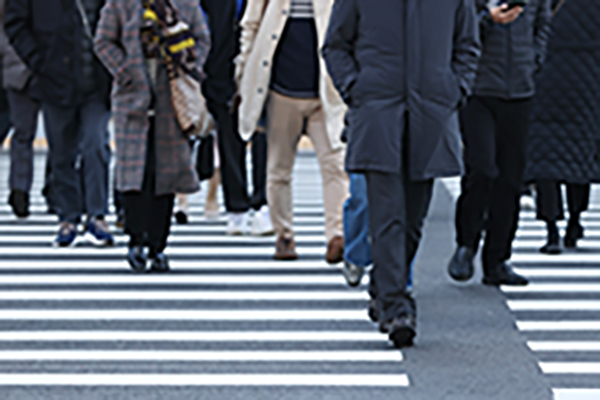 Mercury levels are forecast to fall across South Korea on Wednesday, the first of December.

The Korea Meteorological Administration(KMA) said Tuesday that morning temperatures will plunge by around 10 degrees Celsius on Wednesday and drop even further on Thursday.

As a result, morning lows in the nation will hover between minus six degrees and five degrees Celsius, while afternoon highs will range from one to nine degrees. Sensory temperatures will be lower due to strong, chilly winds.

With some regions expected to see rain or snow through Wednesday afternoon, around five millimeters of precipitation is forecast for Chungcheong, Jeolla and Jeju provinces between Tuesday and Wednesday.
Share
Print
List