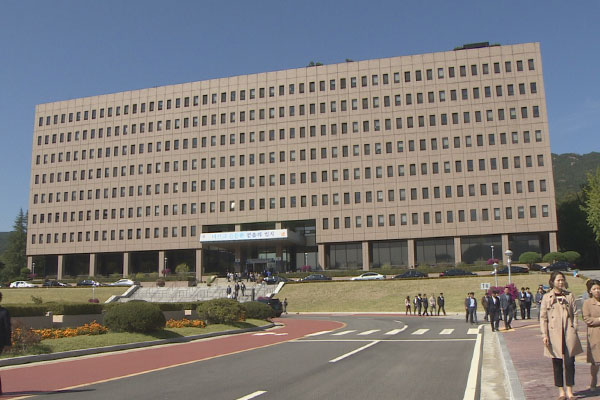 The government is reportedly moving to grant special pardons around the end of the year or early next year.

According to the legal community on Wednesday, the Ministry of Justice sent an official document to the prosecution and correctional facilities last month to launch the process to select candidates for the special pardons.

It was known that those convicted for holding or attending illegal rallies opposing minimum wage law revisions or the U.S. deployment of an anti-missile Terminal High Altitude Area Defense(THAAD) system in the nation will be included among the possible candidates.

The possible granting of amnesty would mark the fourth of its kind since President Moon Jae-in took office in May 2017.