WHO: No Omicron Deaths Yet Reported 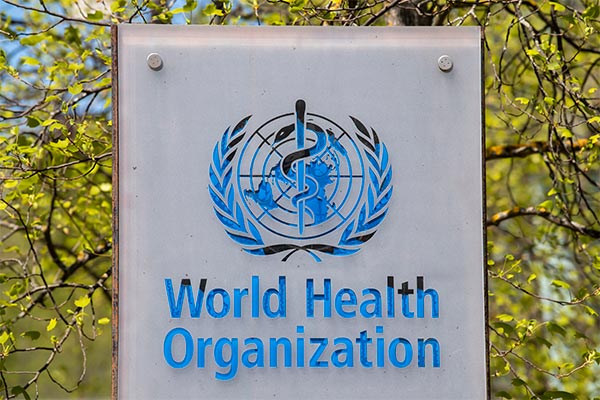 The World Health Organization says it has not yet seen any reports of deaths related to the new omicron variant.

According to AFP news agency, WHO spokesman Christian Lindmeier also told reporters in Geneva Friday that omicron may be on the rise, and it may come to a point where it takes over as the dominant variant, but at this point, the very dominant variant remains delta.

WHO's chief scientist Soumya Swaminathan also said Friday that although it’s early, omicron appears to be very transmissible, citing reports of a very rapid increase in the number of cases in South Africa.

But she said people should not panic as the world is much better prepared to handle it, given the development of vaccines.

The world health body's emergencies director Mike Ryan said there was no evidence yet to support a change in vaccines to tailor them to the omicron variant.

He said the world has highly effective vaccines that are working and the focus is on equitable distribution and getting people who are most at risk vaccinated.
Share
Print
List