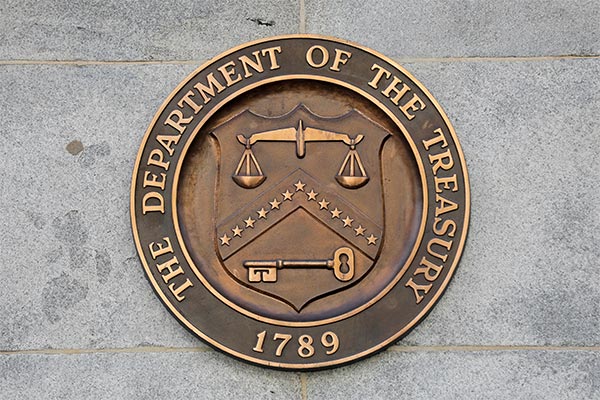 The U.S. Treasury Department is keeping South Korea on its list of countries to be monitored for currency practices.

According to Reuters, in a semiannual report to Congress on Friday, the Treasury named eleven other countries including China and Japan on the monitoring list.

Germany, Ireland, Italy, India, Malaysia, Singapore, Thailand, Mexico and Switzerland complete the list. All but Switzerland were on the list in a previous April report, which was the first under the Biden administration.

Under the Trade Facilitation and Enforcement Act of 2015, the U.S. places countries that meet two out of three criteria on the monitoring list.

The three criteria, which have been recently revised, include a bilateral trade surplus of over 15 billion dollars in the past year, a current account surplus of more than three percent of gross domestic product, and persistent, one-sided intervention in the foreign currency market in at least eight out of 12 months with net purchases of over two percent of GDP in the past year.