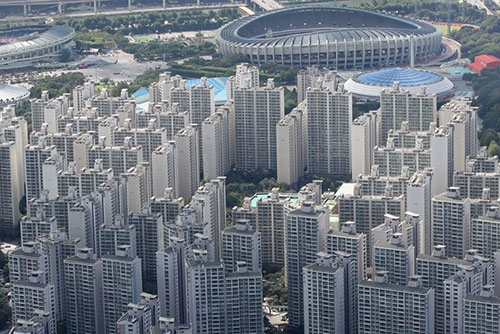 The government will ease the capital gains tax on property sales for those who own a single home starting Wednesday, amid public outrage over the increased real estate tax burden ahead of the March 9 presidential election.

On Tuesday, the Cabinet decided to officially declare and implement on Wednesday related revisions to the income tax law that passed the National Assembly last week.

Under the revised law, the threshold for capital gains tax exemptions on real estate sales for people who own only a single home will be raised from the previous 900 million won to one-point-two billion won.

The parliament and government fast-tracked the revised bill's application by more than 20 days in a bid to ease uncertainties and to soothe public anger over the housing policies with only three months left until the presidential race.
Share
Print
List