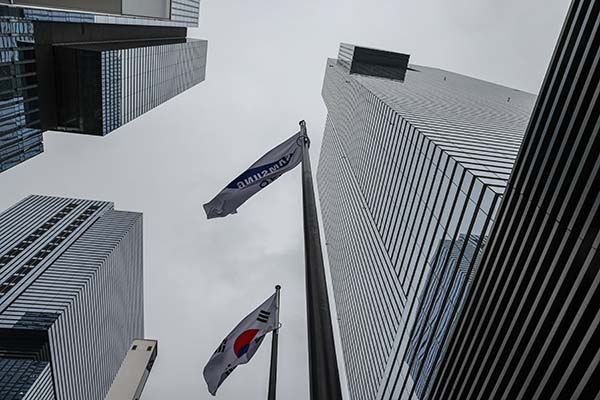 The company also merged the IT, Mobile(IM) and Consumer Electronics(CE) divisions in its biggest reshuffle since 2017 in a bid to enhance synergy and communication beyond division borders.

The head of the visual display business, Han Jong-hee, will lead the SET division, which consolidated its Consumer Electronics, IT and Mobile Communications divisions, as a vice chairman and a co-CEO. He's a TV development veteran who played a key role in positioning Samsung Electronics TV as the world's No. 1 in terms of market share for 15 consecutive years.

The reshuffle did not include the promotion of Vice Chairman Lee Jae-yong, who was paroled in August from a bribery conviction. Under the terms of his parole, Lee is officially subject to a five-year employment restriction.
Share
Print
List