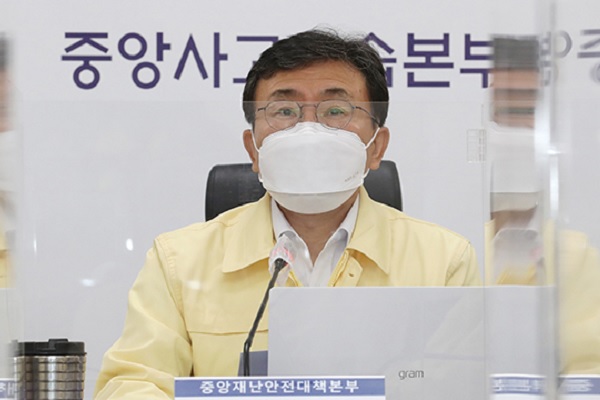 The government reiterated its call for seniors over the age of 60 to get fully vaccinated against COVID-19 and sign up for booster shots.

Health Minister Kwon Deok-cheol on Wednesday stressed that the vaccine effectively prevents severe symptoms and death from the virus, adding that most critical cases occur in seniors aged 60 or older.

According to health authorities as of 12:00 a.m. Wednesday, 92-point-five percent of people aged 60 or older had completed two rounds of vaccination. Only 22-point-one percent had gotten a booster shot.

Between October 31 and December 4, 84-point-five percent of new cases involved those aged 60 or older. Of 979 deaths during the same period, 95-point-nine percent were in the same age group, with nearly half unvaccinated.
Share
Print
List