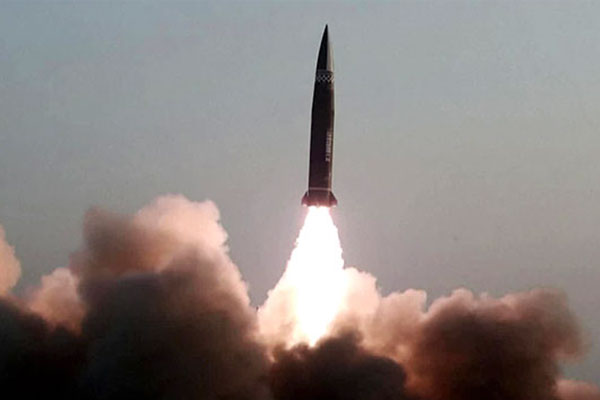 The French foreign ministry has denounced the launch of what North Korea claims to be a hypersonic missile as a violation of UN Security Council resolutions.

In a statement Friday, France called on the North to stop advancing weapons of mass destruction programs and transport vehicles that threaten peace and stability and to abide by its obligations under UNSC resolutions.

Pyongyang on Wednesday fired a ballistic missile into the East Sea. State media claimed the following day that a hypersonic missile was tested.
Share
Print
List