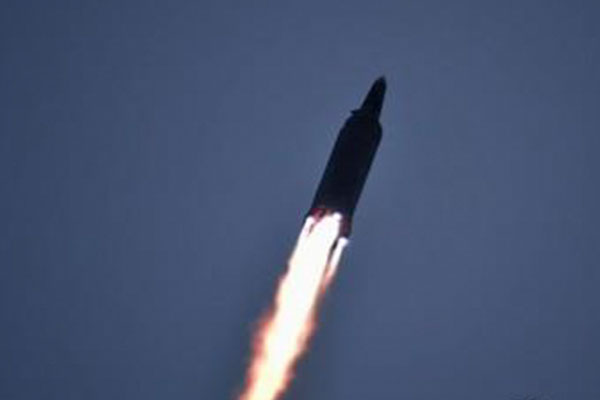 The Joint Chiefs of Staff(JCS) said Thursday that North Korea fired two projectiles presumed to be short-range ballistic missiles toward the East Sea earlier in the day.

The JCS said in a text message to reporters that it detected the launch from the area of Hamhung in South Hamkyung Province at around 8 a.m.

It added that the military is closely monitoring the North Korean movement and maintaining its readiness posture.