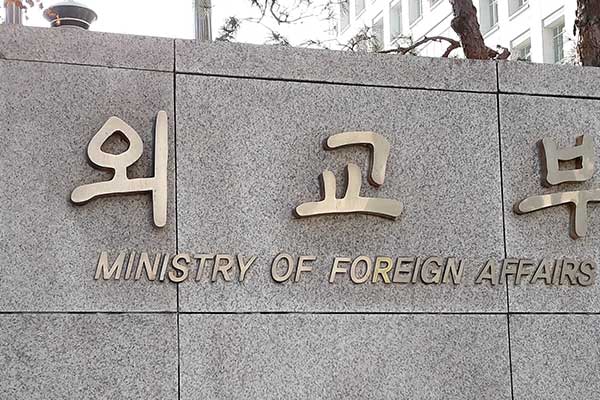 According to a foreign ministry official in Seoul on Friday, the government received the LOI last September and has been seeking to resolve the dispute over Iran's frozen assets under U.S. sanctions.

If the two countries fail to find any solution through negotiations within six months after the LOI  was accepted, Iran may file an Investor-State Dispute(ISD) suit.