S. Korea to Provide 5 Carriers' Amount of LNG to Europe 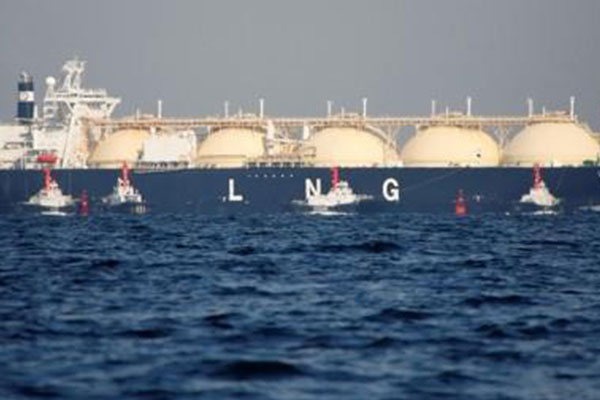 South Korea is known to be supplying Europe with natural gas amounting to five liquefied natural gas(LNG) carriers as the region faces an energy shortage amid the war in Ukraine.

According to reports, Korea will divert one carrier amount of LNG, which it gets from Qatar through a long-term contract, to head to Europe every month starting this month until August.

The exact quantity is unknown but typically, a single carrier loads about 200-thousand to 250-thousand cubic meters of LNG.

The United States and Europe are seeking to diversify energy imports to reduce reliance on Russian oil and gas.

The European Union has set a goal to reduce dependence on Russian energy to one third of the current level by the year-end and completely halt all imports by 2027.
Share
Print
List