Yoon Appoints Former Vice Foreign Minister as Ambassador to US 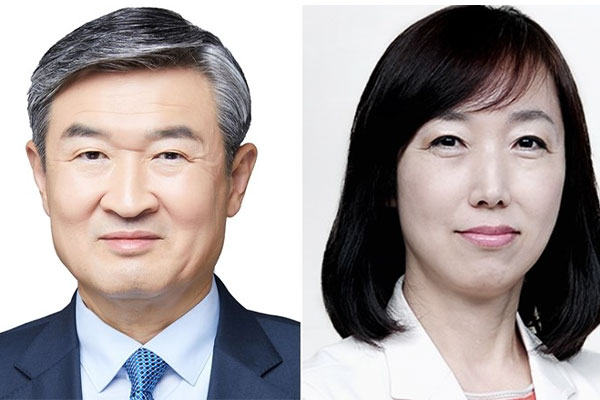 The former diplomat spent most of his career handling U.S. and North Korea issues, before serving as the chief nuclear envoy, first vice foreign minister and the first deputy director of national security during the Park Geun-hye administration.

Peck Kyong-ran, a Sungkyunkwan University professor of infectious diseases, was tapped to head the Korea Disease Control and Prevention Agency(KDCA).

Peck took part in drawing up the Yoon administration's COVID-19 quarantine response system while serving on his transition team.

Kim So-young, a Seoul National University economics professor who was also a member of the transition team, was named deputy of the Financial Services Commission(FSC).
Share
Print
List