Yoon to Hold 90-Minute Summit with Visiting Biden on Saturday 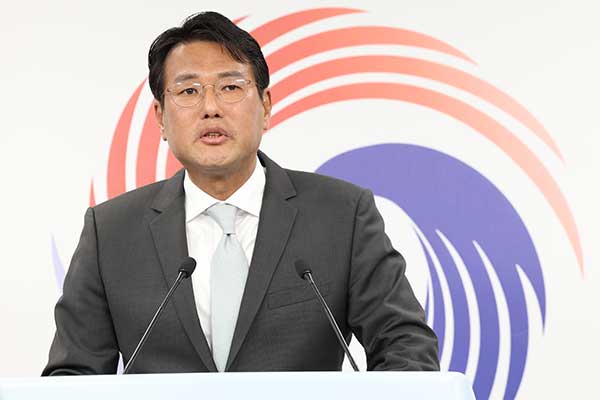 The first deputy director of the National Security Office, Kim Tae-hyo, announced the schedule for the summit on Wednesday, the first one-on-one for President Yoon, coming only eleven days after his inauguration.

According to the plan, Biden will arrive in South Korea late Friday and will begin his schedule on Saturday with a visit to the Seoul National Cemetery, followed by the summit, a joint press conference and an official dinner.

The two are expected to focus on ways to deter North Korea's nuclear and missile threats and enhance the allies' economic security partnership. Other geopolitical issues are also expected to be discussed.

Kim said the possibility of a nuclear test by North Korea by the weekend is relatively low, but he believes preparations for an intercontinental ballistic missile launch is imminent.
Share
Print
List