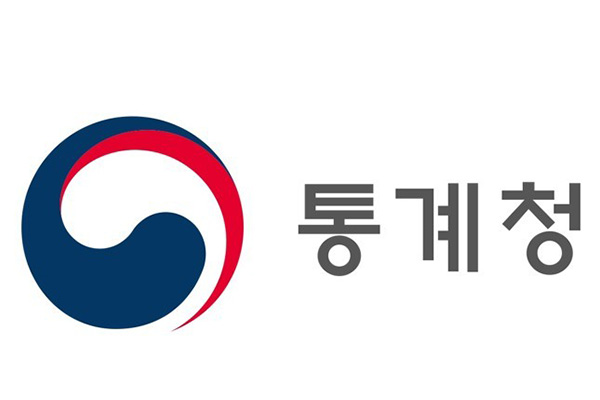 Household income rose over ten percent during the first quarter, expanding at a record pace in the wake of relaxed COVID-19 restrictions, state support funds for businesses and improvements in the job market.

According to Statistics Korea on Thursday, the average monthly household income surged to nearly four-point-83 million won during the January to March period, up ten-point-one percent from a year earlier. The growth is the biggest since the agency began collecting related data in 2006.

In its assessment, the agency cited an improved business environment in the service sector from eased social distancing, state support for affected businesses, and the monthly tally of people who found new jobs surpassing one million.

Due to inflation, however, the average household expenditure stood at three-point-five million won, up six-point-two percent on-year.