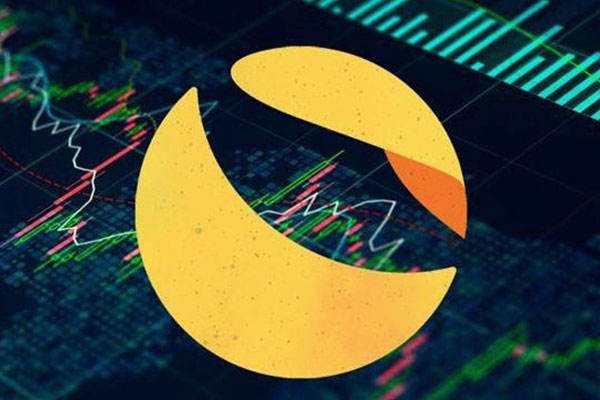 Investors of the cryptocurrency TerraUSD and its sister asset Luna filed a complaint against the CEO of the company in the wake of their massive crash.

​LKB and Partners, the law firm representing investors who suffered steep losses, said on Thursday that it submitted the complaint to the Seoul Southern District Prosecutors Office, accusing Terraform Labs and its CEO Do Kwon of fraud.

The law firm argues Kwon and others did not properly disclose errors and flaws in the design algorithm of the cryptocurrencies as they issued coins and attracted investors. It argued the issuance of an unlimited volume of Luna also constituted fraud.

Kwon is also accused of luring investors by guaranteeing an unsustainable return on interest.

Prosecutors will first determine whether the nature of the case justifies a direct investigation.

The complaint was submitted specifically to a newly launched unit at the prosecution that exclusively deals with financial and security-related crimes.
Share
Print
List