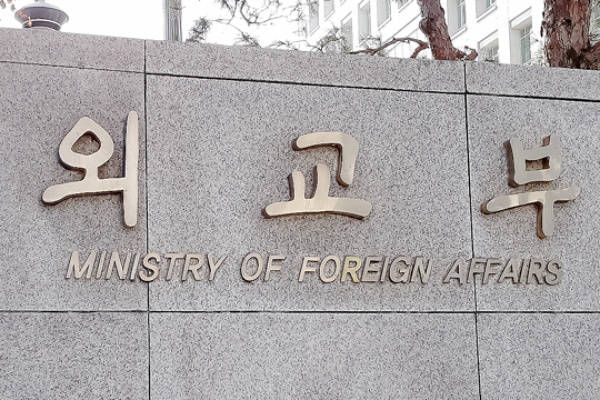 Seoul’s foreign ministry believes South Korea’s participation in the Indo-Pacific Economic Framework(IPEF) does not conflict with its membership in the Regional Comprehensive Economic Partnership(RCEP).

An official at the Ministry of Foreign Affairs relayed the position to reporters on Thursday, regarding concerns over a possible clash between the U.S.-led IPEF and China-led RCEP.

The IPEF, set to launch on Tuesday, is widely regarded as an initiative to counter China’s growing influence in the Indo-Pacific region, while the RCEP is a free trade agreement(FTA) among the Asia-Pacific nations including South Korea.

The Seoul government believes the IPEF will serve as a stepping stone to reach a political consensus and will deal with comprehensive issues related to future tasks, whereas the RCEP focuses more on market opening.

As for concerns about a possible backlash from China against South Korea for taking part in IPEF, the official explained the framework is an economic forum that is open, inclusive and transparent and he does not think it targets a specific country. He said South Korea will share this position and principle with the international community.

The official noted that Seoul will closely communicate and discuss with Beijing, a very important economic partner, through their additional FTA negotiations and the effective use of the RCEP.
Share
Print
List