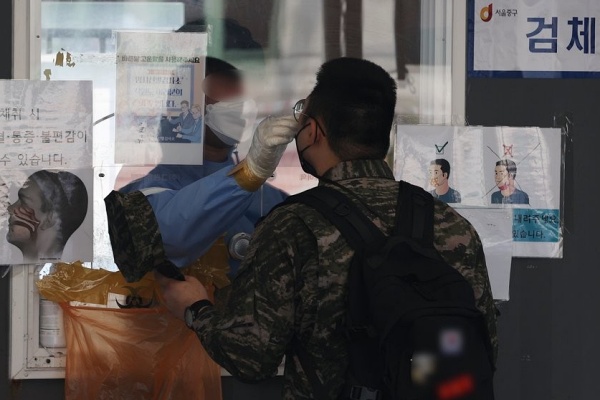 The Korea Disease Control and Prevention Agency said Sunday that 19-thousand-298 infections were reported throughout Saturday, including 24 cases from overseas, bringing the total caseload to 17-million-957-thousand-697.

The number of critically ill hospitalized patients is down by six from the previous day, at 229. The figure remains in the 200s for the fourth consecutive day.