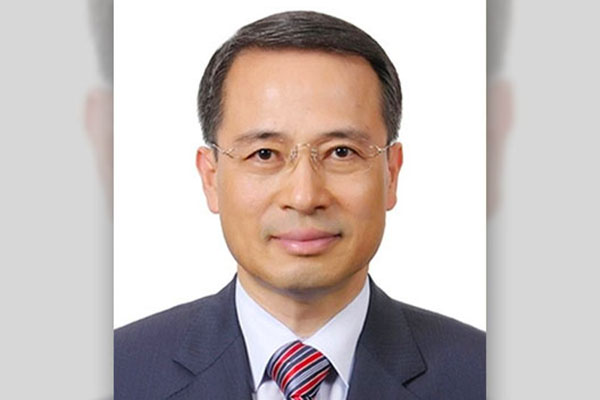 The parliamentary intelligence committee adopted Kim’s confirmation hearing report, according to senior members of the ruling and opposition parties on the committee.

Main opposition Democratic Party Rep. Kim Byung-kee said the report was adopted despite opposition from many within the DP for confidential reasons due to security concerns.