US, China Clash over S. Korea's Participation in NATO Summit 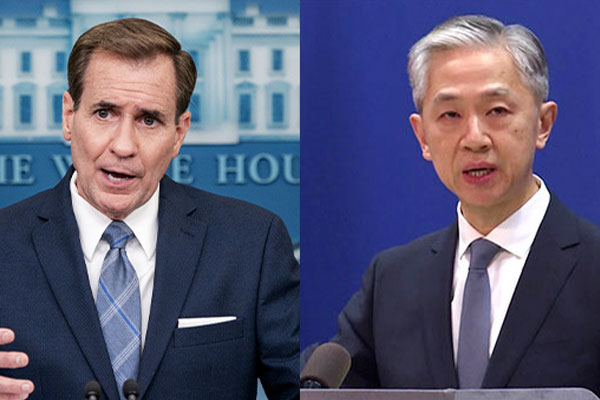 The United States and China have clashed over the participation of South Korea and other Indo-Pacific countries in a NATO summit set for next week.

The U.S.-led multinational organization plans to hold a summit in Madrid, Spain next Wednesday and Thursday, which will draw the leaders of all member states as well as some countries from the Indo-Pacific region, such as South Korea, Japan, Australia and New Zealand, although they are not NATO members.

The Chinese foreign ministry on Thursday voiced clear opposition to the planned attendance by these countries, saying that the Indo-Pacific region does not belong to the North Atlantic region geographically.

In response, John Kirby, U.S. National Security Council coordinator, said in a press briefing that China has no authority to veto which meeting South Korea will attend.

Kirby said that the planned summit is not about creating an Asian version of NATO, stressing that NATO is a security alliance among countries in the Atlantic region. He also said the U.S. is excited about South Korea's participation in the summit.
Share
Print
List