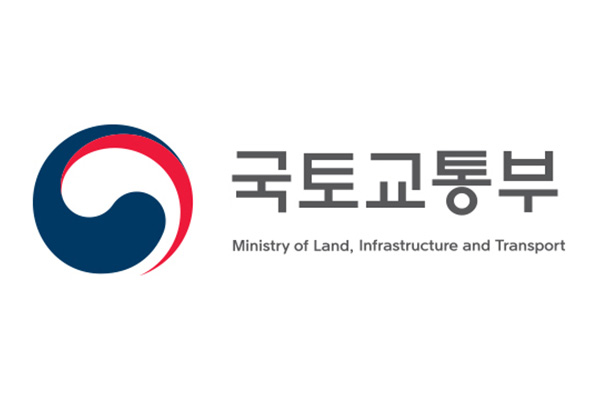 The government has set up a railway disaster management team after a SRT bullet train en route to Suseo from Busan derailed on Friday afternoon.

The Ministry of Land, Infrastructure and Transport said it also dispatched railway safety inspectors, railway police and an inspection team to the site.

The SRT train, carrying some 380 passengers, went off the tracks near the train depot in Daejeon at 3:25 p.m.. Seven people were injured and rushed to a nearby hospital for treatment.

A ministry official said that the derailed carriages will be removed by crane and recovery works will begin after the day's train services.

The official said the government will normalize services at around 7 a.m. Saturday to mitigate inconvenience for travelers.

The Minister of Land, Infrastructure and Transport Won Hee-ryong ordered investigators and officials to find the exact cause of the accident and produce concrete measures to prevent a recurrence.
Share
Print
List