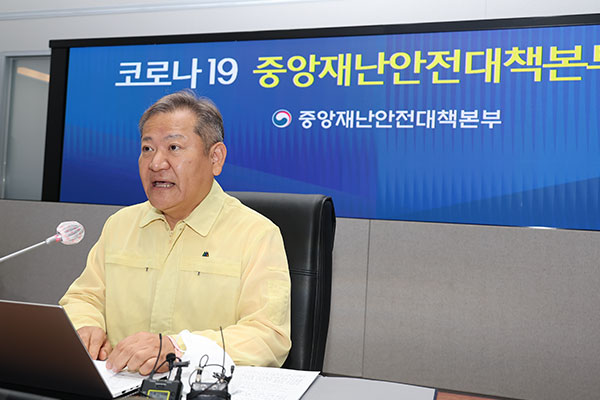 A paid sick leave system will go into effect on Monday on a trial basis.

The Ministry of Health and Welfare said on Sunday that the system will be tested in six cities across the nation from Monday, including the Jongro district in Seoul.

The six areas include the cities of Bucheon, Cheonan, Suncheon, Pohang and Changwon.

Under the one-year project, those living in the six designated areas will receive 43-thousand-960 won, or 60 percent of the minimum wage during the period in which they cannot go to work due to a qualifying illness.

Employed people aged 15 to 64 in the designated areas are subject to the scheme, which is applied to not just wage workers, but also self-employed people, artists covered by employment insurance, daily workers and insurance planners.