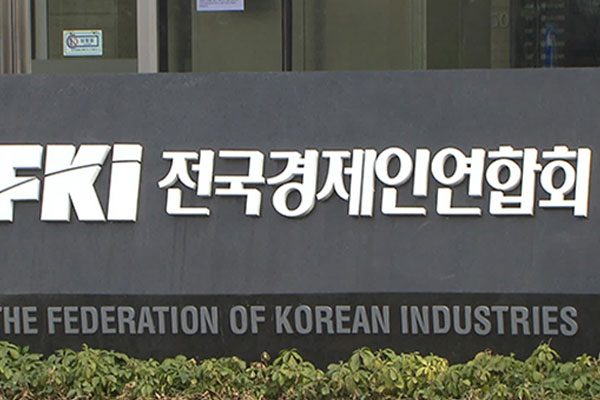 South Koreans were the most miserable they have been in seven years as high inflation and unemployment continued to choke their financial status in the first quarter of the year.

The Korea Economic Research Institute said on Tuesday that the “misery index” in the first quarter registered at ten-point-six, hitting the highest quarterly level since it began compiling data in 2015.

The index, created by a U.S. economist, is calculated by adding the unemployment rate and the inflation rate.

The index remained below ten until 2020 but soared to ten-point-five in the first quarter of last year, when the jobless rate peaked due to the COVID-19 pandemic. The figure dropped slightly in the latter half of last year but spiked to its highest level this year amid soaring raw material prices that drove up consumer prices.

The institute analyzed that South Korean firms are partially absorbing the shocks of skyrocketing raw material prices, but the cushion effect may not last should prices continue to soar, resulting in a steep rise in consumer prices.
Share
Print
List