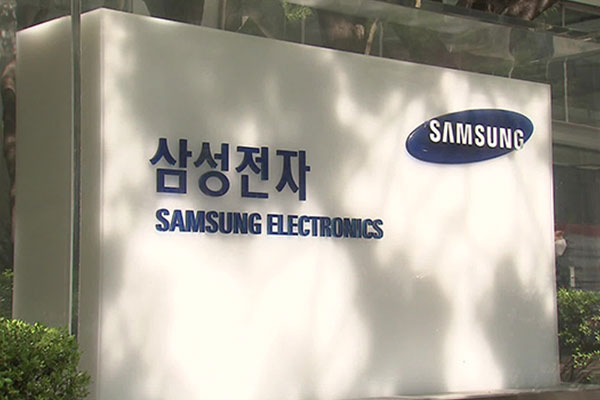 Samsung Electronics posted 77 trillion won in sales in the second quarter, the company’s second highest quarterly figure of all time, despite negative factors both at home and abroad, including global inflation.

The electronics giant announced on Thursday that it tentatively estimated that its sales for the second quarter came to 77 trillion won, up nearly 21 percent from a year earlier.

It estimated that its operating profit stood at 14 trillion won for the cited period, up around 12-point-four percent on-year.

In terms of sales, the tech giant saw its second-highest quarter after posting  record revenues of 77-point-78 trillion won in the first quarter of this year.

Since topping 70 trillion won in sales in the third quarter of last year, Samsung had renewed sales records for three consecutive quarters.

Observers say strong semiconductor sales and an appreciation in the value of the U.S. dollar are likely to have led to its stellar performance in the second quarter. Chip products are traded in dollars.
Share
Print
List