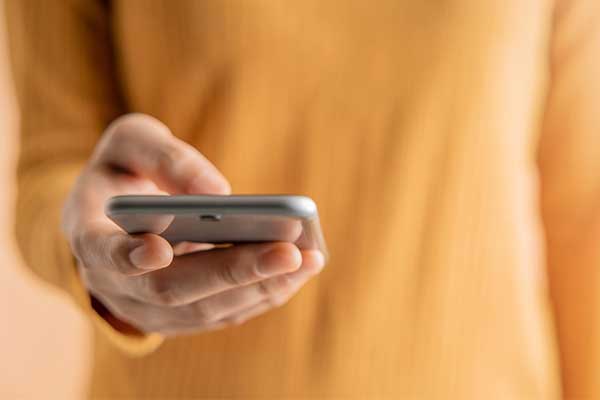 About 19 percent of North Korea's population use mobile phones, and most of them are senior government officials and diplomats, according to U.S. intelligence.

The CIA's recently updated World Factbook unveiled Saturday estimates that 19 percent of all North Koreans, about four-point-nine million people, used mobile phones as of last year, and a majority of them are ranking officials and diplomats.

This is due to strict censorship and the high cost of owning a phone in the North.

Some residents near the border are known to be using cellphones by obtaining Chinese phones and taking advantage of base stations in China, but they run the risk of hefty fines or imprisonment if they are caught.

The CIA said that North Korea exerts strong control over communications as it isolates itself from the international community in pursuit of its own ideologies.

The CIA added that the North ranks bottom in the communication services index along with Afghanistan and Turkmenistan.
Share
Print
List