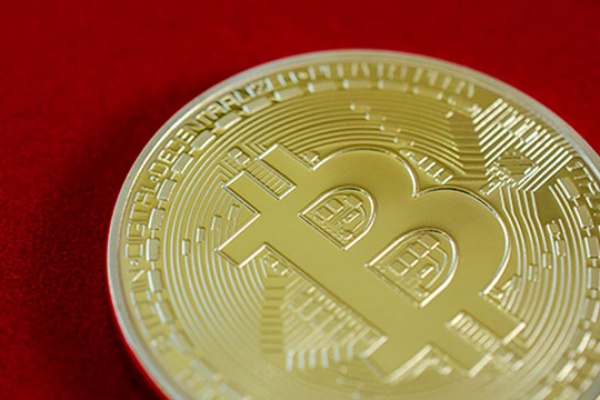 Authorities in the Netherlands have arrested a man involved in the development of Tornado Cash, an online mixing service for cryptocurrencies.

According to Radio Free Asia, citing a press release by the Fiscal Information and Investigation Service, the 29-year-old was arrested in Amsterdam on Wednesday on charges of money laundering and concealment of criminal proceeds.

The person's identity has not been revealed, but the report said there could be more than one apprehended suspect related to the case, which Dutch authorities have been investigating since June.

According to the Fiscal Information and Investigation Service, at least seven billion dollars worth of transactions were carried out using Tornado Cash since the service began in 2019 and one billion of it is found to be criminal funds.

Tornado Cash makes it possible to conceal the origin or destination of cryptocurrencies as repeated mixing makes it difficult to track.