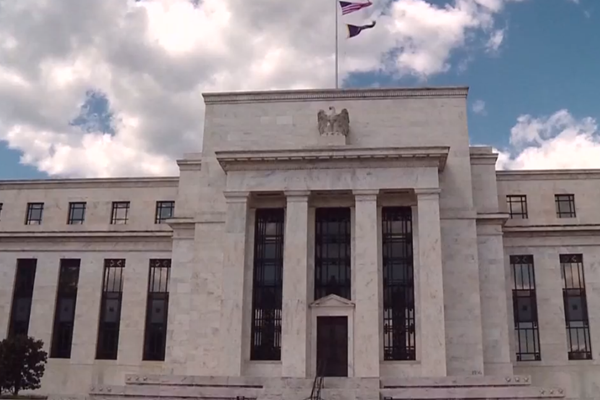 The U.S. Federal Reserve has, while stressing the need for further rate hikes, hinted that it will eventually slow the pace of hikes.

The central bank revealed on Wednesday minutes of a meeting of its Federal Open Market Committee held on July 26 and 27 during which the bank raised the federal funds rate to a range of two-point-25 percent to two-point-five percent.

The meeting summary said participants recognized the possibility that an even more restrictive stance could be appropriate if elevated inflation pressures were to persist.

The minutes suggest that the Fed plans to raise the target range for the short-term interest rates beyond the “neutral” rate and toward a restrictive policy stance if inflation gets close to their two percent long-run goal.

The Fed then hinted that it will not continue to raise interest rates at unprecedented levels, saying participants assessed that “it likely would become appropriate at some point to slow the pace of policy rate increases while assessing the effects of cumulative policy adjustments on economic activity and inflation.”