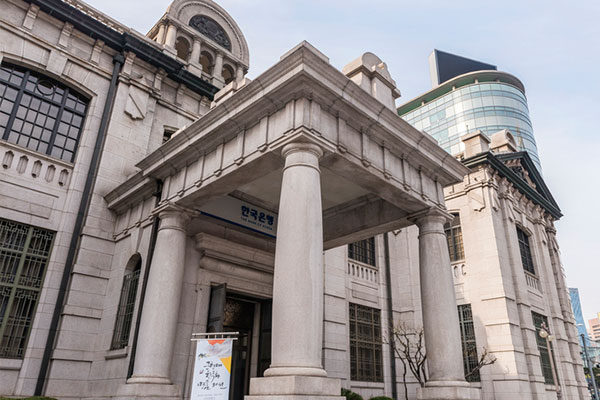 The Bank of Korea (BOK) said on Friday that foreign exchange authorities net sold over 15-point-four billion in U.S. dollars in the second quarter to stabilize the forex market.

The amount -- 15 billion and 409 million dollars to be exact -- marks the largest quarterly figure of net selling by authorities, since the central bank and the finance ministry began releasing quarterly figures of currency trading in the third quarter of 2019.

A BOK official who declined to be identified said that the net sales were in line with regulators’ blueprint to address mounting concerns and to balance out lopsided trades in the foreign exchange market.

Still, the official admitted that a decrease in the country's forex reserves is somewhat inevitable, as a result of its interventions to contain market volatility.
Share
Print
List