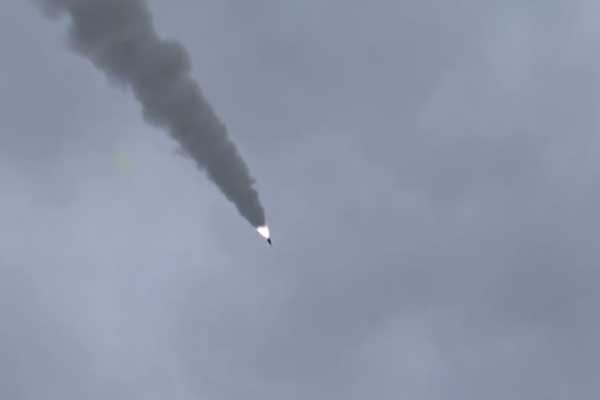 North Korea fired two short-range ballistic missiles into the East Sea on Saturday in its fourth such provocation in less than a week.

South Korea's Joint Chiefs of Staff said it detected the missiles fired from the Sunan area in Pyongyang between 6:45 and 7:03 a.m. The missiles flew some 350 kilometers and reached an altitude of about 30 kilometers with a speed of Mach Six.

The JCS said an in-depth analysis by South Korean and U.S. intelligence authorities is ongoing.

Similar launches were carried out last Sunday and on Wednesday and Thursday.

The latest back-to-back launches are seen as a protest to joint drills by South Korea and the U.S. and a trilateral exercise also involving Japan held this week.

The JCS strongly condemned the recent tests as a clear violation of UN Security Council resolutions and urged the regime to stop, even as it stands prepared against more provocations.
Share
Print
List