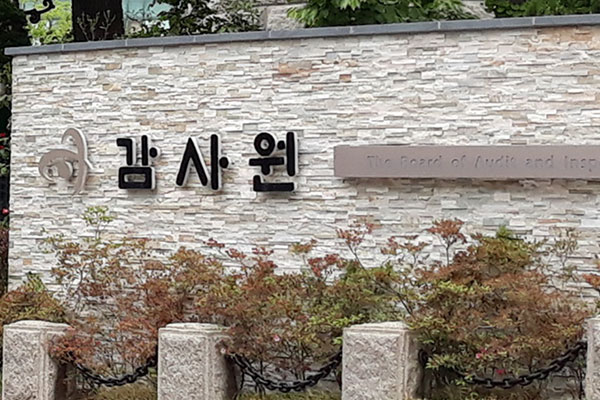 The Board of Audit and Inspection(BAI) has offered an explanation on its notice of questioning sent to former President Moon Jae-in in its investigation into his administration's handling of the case of a South Korean fisheries official killed by North Korea in 2020.

In a press release to reporters on Monday, the state audit agency explained that written questions are typically sent to former presidents if there is a need to reveal the substantive truth in an investigation.

It said that previous presidents such as Roh Tae-woo and Kim Young-sam had been sent questions back in 1993 and 1998, respectively, and submitted responses that were used in the audit, while others like Lee Myung-bak and Park Geun-hye rejected the request and the agency proceeded with what was available.

The agency said that it sent a notice to President Moon that it would send a written questionnaire to determine the facts related to its investigation of the fisheries official’s death, but in a phone call to Moon confirming the delivery of the document, it was rejected.

The agency added that it plans to end the audit next Friday and will request an investigation into those who have been identified as committing serious violations while the details will be disclosed once the internal process is finalized.
Share
Print
List