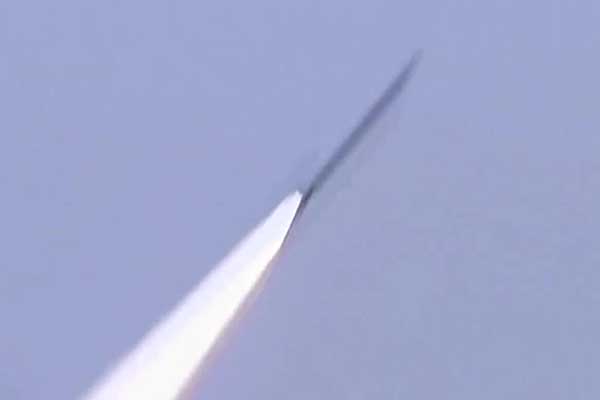 Military authorities are conducting a detailed analysis of the launch, including the range, altitude and speed.

This latest test is the fifth in ten days, coming three days after the North fired two short-range ballistic missiles from the Sunan area in Pyongyang on Saturday. With Tuesday’s launch, the North has fired eight missiles since last Sunday.