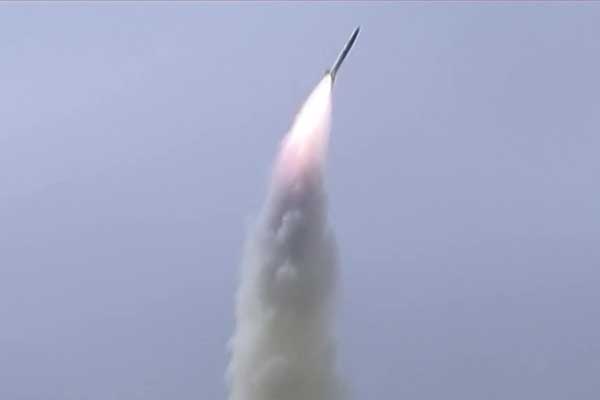 According to the report, the Japanese government issued an alert urging residents in the northernmost island of Hokkaido and the northeastern prefecture of Aomori to take shelter from the missile.

The Japanese government reportedly ordered the residents not to approach any suspicious materials they may find and immediately report the discovery to the police or fire authorities.

South Korea's Joint Chiefs of Staff said that North Korea fired an unidentified ballistic missile eastward on Tuesday morning and an analysis of the launch is underway.
Share
Print
List