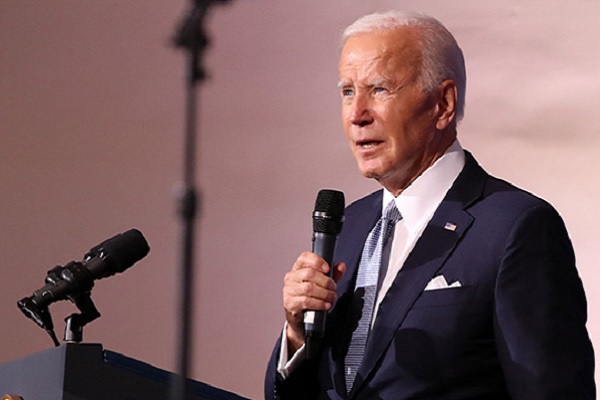 According to the presidential office on Wednesday, a letter from Biden was delivered the previous day sharing his stance on the new U.S. law as well as the South Korea-U.S. alliance.

The top office said President Biden wrote that he is well aware of President Yoon’s concerns over the IRA, and stressed that Washington will continue frank and open-minded discussions with Seoul on the matter.

Biden said he is certain the U.S. will play a crucial role together with South Korea in strengthening the bilateral alliance and achieving their joint goals.

The letter by the U.S. leader was disclosed amid the allies' joint response to North Korea's intermediate-range ballistic missile that flew over Japan on Tuesday.
Share
Print
List