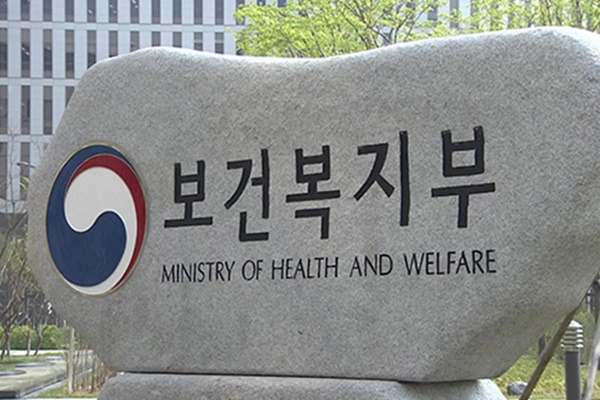 The health ministry plans to submit a proposal on how to reform the National Pension Service to the National Assembly by October of next year.

Announcing the plan during a parliamentary audit on Wednesday, the ministry vowed to push for a win-win pension reform that both the public and various interest holders find acceptable.

An expert committee launched by the ministry in August studying the financial aspects of the state pension system is expected to lead discussions on the reform plan.

The ministry will also seek fiscal reform of the national health insurance system by examining areas of spiking expenditure while expanding support for essential medical services such as pediatrics and treatment for infections and critical patients, areas that continue to run up deficits.

During the audit, it also revealed plans to increase medical school student quotas based on social consensus after consulting with doctors’ associations.

Government data shows that the quota for doctors has remained unchanged at just over three-thousand admissions per year since 2006, standing in stark contrast to the nursing college student quota which will have doubled next year over admissions in 2007.
Share
Print
List