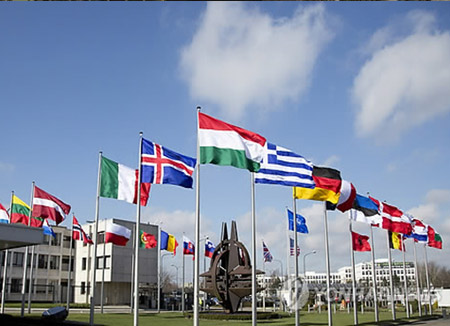 The spokesperson said that provocations by North Korea undermine regional stability and jeopardize the prospects for peace on the Korean Peninsula, calling on Pyongyang to stop its reckless behavior, abandon its nuclear and ballistic missile programs and engage in diplomacy.

Lungescu also said that all of NATO's allies continue to support the goal of the "complete, verifiable, and irreversible" denuclearization of North Korea, urging the North to engage in meaningful negotiations toward this goal.

The spokesperson added that NATO stands in solidarity with its partners in the region – Japan, Australia, New Zealand, and South Korea – and will continue to cooperate closely with them.
Share
Print
List