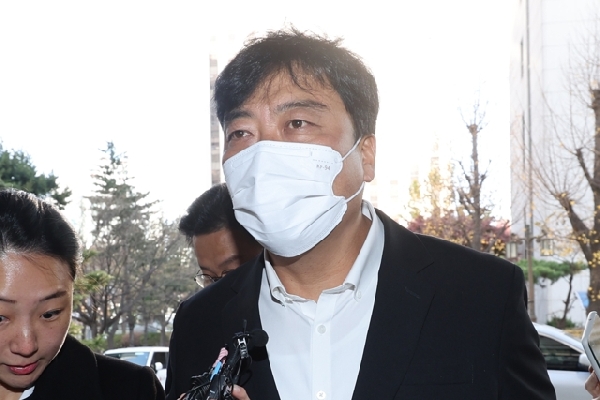 A special police team investigating the Itaewon crowd crush has called in for questioning the chief of Yongsan Fire Station for the second time.

Appearing at the probe team's office Saturday morning, Choi Seong-beom told reporters that he will sincerely respond to questioning.

Choi was booked on November 7 on charges of professional negligence resulting in death. As the person in charge of safety on the night of the tragedy, Choi is accused of not standing duty at his designated location in front of Hamilton Hotel in Itaewon.

He is also accused of failing to swiftly issue emergency response alerts in the wake of the disaster which is believed to have increased casualties.

Choi contends he couldn't issue the alert himself as he was focused on rescue operations at the time and a level two alert activated by the head of the Seoul Metropolitan Fire & Disaster Headquarters was sufficient.

He also argues that even if he was stationed outside the hotel, it was nearly impossible to grasp the situation in every alleyway with too many people packed in the area.
Share
Print
List