3 S. Korean Records Listed to Memory of the World Asia-Pacific 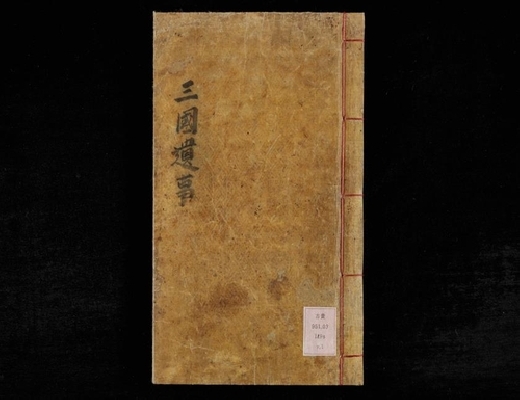 Three South Korean records have been registered to the UNESCO Memory of the World's Asia-Pacific program.

The Cultural Heritage Administration said Saturday that Samguk Yusa, Naebang Gasa and records related to overcoming the 2007 Taean oil spill were listed on the register during the general assembly of the UNESCO Memory of the World Committee for Asia and the Pacific held in South Korea's Andong.

Samguk Yusa, translated as Memorabilia of the Three Kingdoms, is a historical record compiled by Buddhist monk Il Yeon in 1281 during the Goryeo dynasty.

Naebang Gasa, or Song of the Inner Chambers, refers to literary works by Korean women written in the Korean alphabet Hangeul in the late Joseon period.

The third listing includes over 220-thousand documents, photos and publications related to South Korean efforts to overcome a devastating oil spill that took place in Taean, South Chungcheong Province in late 2007. The records were recognized for showcasing public and private sector collaboration to fight an environmental disaster that involved over one-point-two million volunteers.

With the latest addition, South Korea now has six listings under the Memory of the World Asia-Pacific program.
Share
Print
List