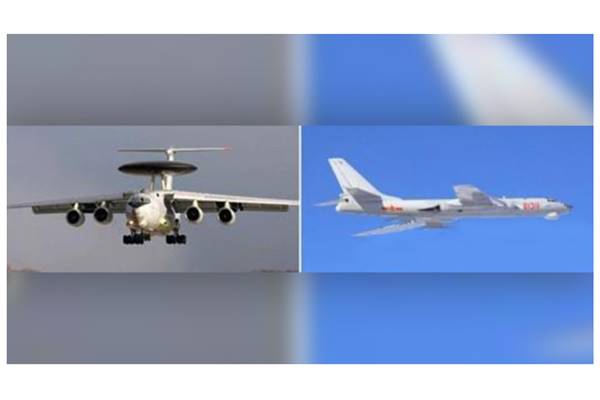 According to the Joint Chiefs of Staff, two Chinese H-6 bombers flew into the KADIZ from an area 126 kilometers northwest of Ieo islet at 5:48 a.m., headed eastward and left the zone at 6:13 a.m. They reentered at 6:44 from an area northeast of Pohang, flew northward and exited at 7:07 a.m.

Then at 12:18 p.m., two H-6 bombers were accompanied by four TU-95 bombers and two RSU-35 fighters from Russia, entering the KADIZ from an area 200 kilometers northeast of Ulleung Island and leaving at 12:36 p.m.

The flurry of encroachments prompted the Air Force to sortie fighter jets to the scene in a tactical move against a potential contingency.
Share
Print
List