Russia: Patrolling Warplanes did Not Violate Other Countries’ Airspace 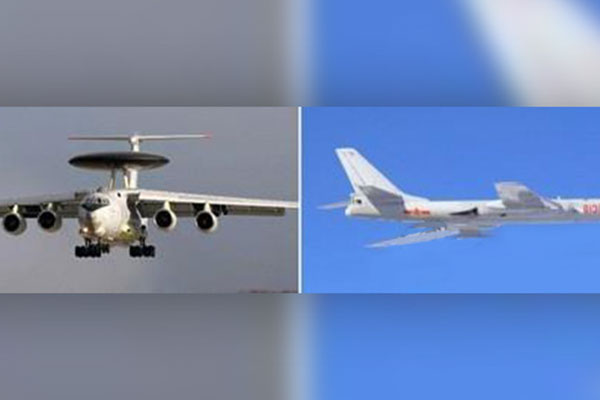 According to Reuters and other media, the Russian defense ministry said in a statement on Wednesday that Russian and Chinese aircraft acted strictly in accordance with the provisions of international law and that no foreign airspace was violated.

The statement also said that the patrols were part of joint maneuvers conducted annually by the two countries and were not directed against a third party.

The Russian ministry said that an air group of the Russian Aerospace Forces and strategic bombers of the Chinese Air Force carried out air patrols over the waters of the Yellow and East seas.