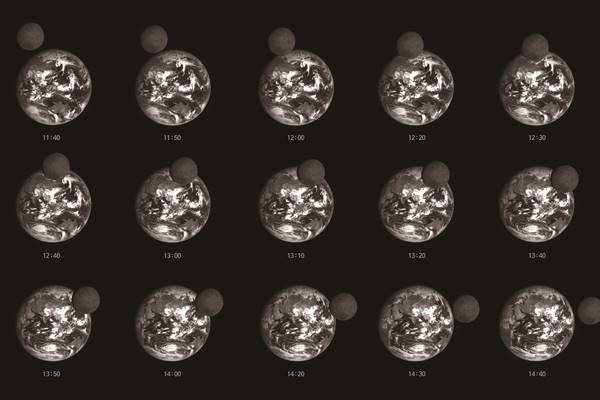 The government has further unveiled objectives for the nation’s space program, this time aiming for manned spaceflight by 2050.

To achieve all this, the government will gradually increase its annual space program budget from 734 billion won this year to one-point-five trillion won in 2027 and more than two-point-one trillion won in the 2030s.

The government plans to review feedback from the town hall meeting and collect opinions from related ministries before finalizing the plans through the National Space Committee within this year.
Share
Print
List