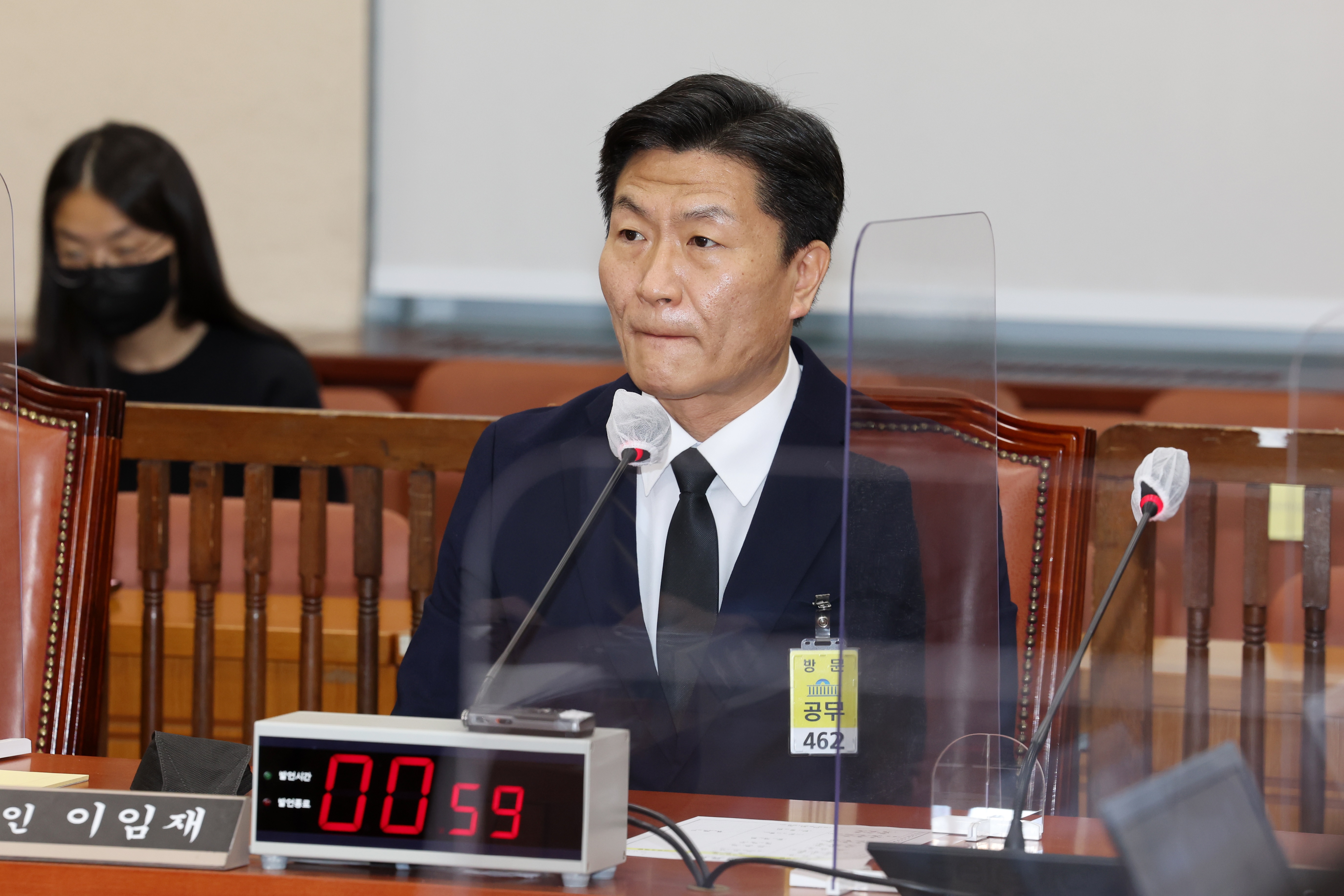 A special investigative team under the National Police Agency is seeking warrants to detain four senior officers as part of its probe into the inept preparation and response to the deadly Itaewon crowd crush.

The team filed a warrant request with the Seoul Western District Court for Lee Im-jae, head of the Yongsan Police Station in charge of the Itaewon district; the Station’s senior intelligence officer Park Sung-min and his subordinate Kim Jin-ho; and Song Byung-joo, the Station’s emergency monitoring officer at the time of the October 29 tragedy.

The warrant detailed suspicions that Park and Kim destroyed reports outlining possible safety concerns during the Halloween period, while Lee allegedly failed to set up proper preventative crowd control measures, even after prior warnings of overcrowding.

Song faces allegations of failing to promptly report the situation to Lee.

This marks the first time that the unit has sought detention warrants for those related to the incident. The special unit is also looking into seeking warrants for prime suspects at other agencies.
Share
Print
List